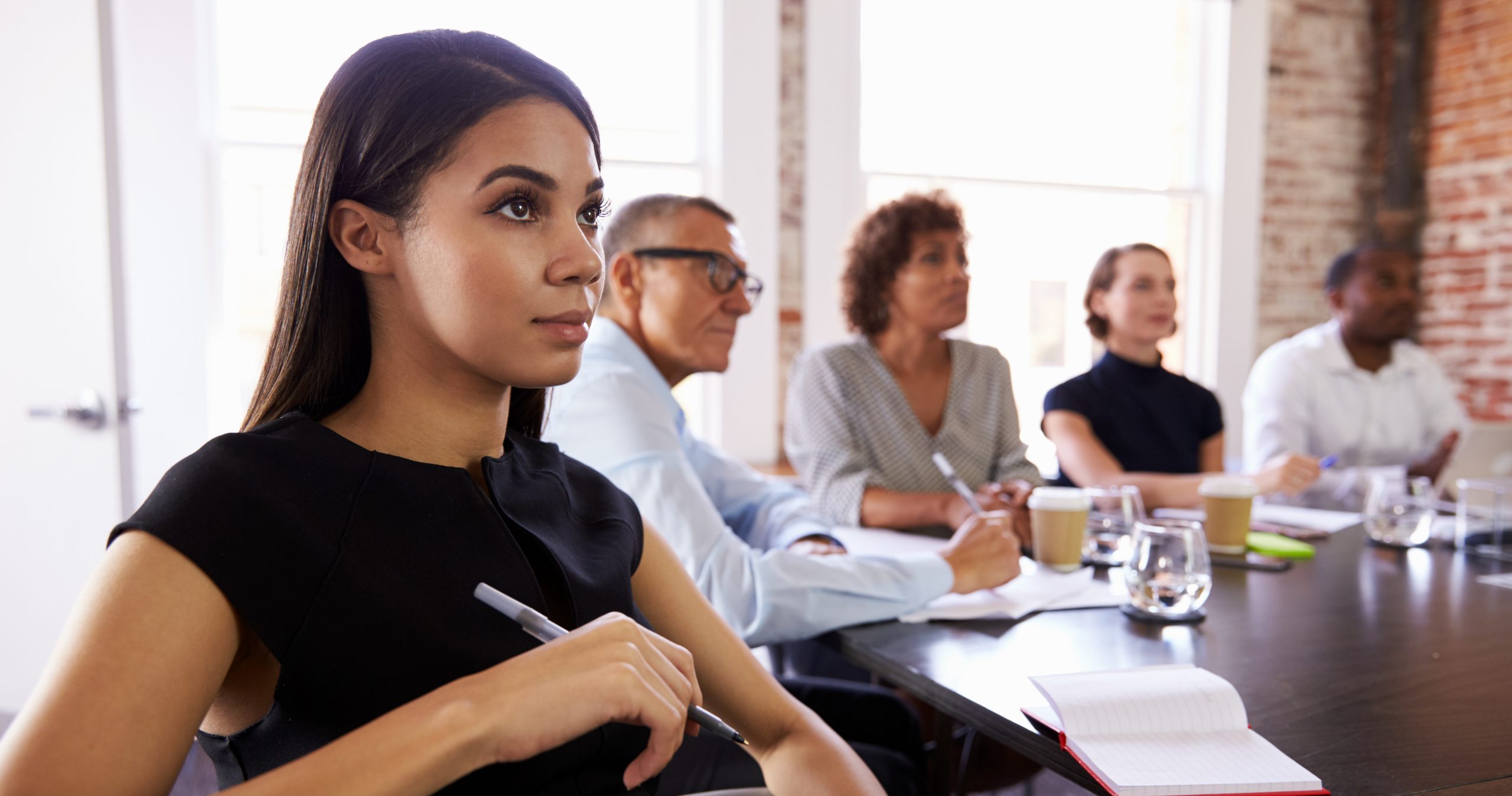 Great Leaders – Born or Made?

“Leadership – the ability to lead a stranger down a path they dare not tread, utilizing skills they don’t think they possess to accomplish that which they believe is impossible.” C.S.

I previously participated in a unique scavenger hunt for a local charity. The experience really resonates with me, even to this day. Instead of finding a multitude of items in order to complete the hunt, there was one assigned task per group. The winner would be the first group to complete the assigned task. We climbed on a bus and traveled to a town none of us had ever visited.

On arrival, we disembarked, and the event organizers divided the fifty participants into ten teams of five people each. After the drawing, my team assembled and I realized I’d never met any of these people, we were unknown quantities to one another. As we’d never worked together, I ascertained this could be quite a challenge.

Our team drew lots to select the team captain and I received the dubious honor. When all the teams had selected their captains, the head of the charity handed each team a slip of folded paper. He then blew a whistle, and each captain opened the paper and read the task.

“Your task is to find a ‘leader,’” I read aloud to my team. “And we only have three hours to complete our task.”

“What do we do?” my team asked. I thought for a moment and replied, “Let’s start knocking on doors.”

“How can we do this in such a short amount of time?”

“How will we know a leader when we see one?”

I answered instantly. “The faster we walk the warmer we’ll be. The faster we work the sooner we can go home. If we work fast enough, we’ll beat the deadline. As to how we will know a leader, I cannot answer except to say that we will know. Now let’s hurry.”

At the first door I knocked on the person who answered thought for a moment after hearing my question and directed me to the CEO at his company. What we found when we arrived was a boss in a fancy office. I asked him if he was a leader and he answered, “Of course I am. Look at my fancy office, my fat salary and look down on the factory floor at the dozens of people that work for me and do what I say.”

I took the offered business card and thanked him and led my team out of his office.

“That was quick,” my team rejoiced. “We will win this contest.”

I thought for a moment looking at the factory floor.

“He is not a leader,” I stated. “Look at the people who work here. None are happy. They make things without caring and they fight amongst themselves. They might do what he says but that is all they do.”

I led my team back to the neighborhood and knocked on another door. The lady who opened the door thought for a moment when I explained the task we’d been set upon. After a moment she said, “Go to my church. Our pastor is a man of God. He is who you search for.”

We arrived at her church and sought an audience with the pastor. He sat us in his ornate office, and I asked him the question, “Are you a leader?”

“I am a man of God,” he remarked, proudly. “I preach the gospel to my flock and they follow my teachings. I am the leader you seek.”

“Truly a man of God is the answer,” my team proffered, nodding their heads wisely. We left his office and went to the sanctuary.

I turned to my team. “We have time to knock on one more door before the contest ends. Let’s hurry.”

We returned to the neighborhood one last time and I knocked on the third and final door.

A young man answered and replied immediately to my question. “Go to the army base and find an officer. There will be your leader.”

We journeyed to the military base and requested and audience with the commander. The sergeant major led us to a hill on the base and there we beheld a general standing before his troops. “Sir, these people seek a leader,” the sergeant major said as he saluted.

“I am a General,” he stated, emphatically. “Look at the stars on my collar denoting my rank. Look at the men ready to follow me into battle and die for me. I am the leader you seek,” he said, puffing out his chest.

My team did not respond. We left the military base. “Why is he not the leader we seek?” I asked.

“The Sergeant Major rolled his eyes when the General talked. He does not have that man’s respect”

“The men grumbled when he stuck his chest out. They do not have his respect either.”

“They would not follow him up that hill because he does not inspire them.”

“He has no compassion for them. He will use their lives to win him medals.”

I pondered their answers for a while. “I think we have learned a lot even though we were unable to find a leader.”

We returned to the bus and sought out the head of the charity and gave him the bad news.

“We did not find a leader, but we learned a lot on the journey,” I told him.

He smiled. “You succeeded beyond your wildest dreams.”  The head of the charity pointed at me and said, “It’s obvious. You’re the leader you seek.”

He did not reply to me but directed a question to my team. “Why do you follow this person?”

“We believe he knows the way.”

“He inspired us to take the journey.”

“I can’t tell you why I just believed he was worth following.”

The head of the charity nodded his head sagely.

“What you’ve learned is that leaders are born, not made. We might teach a person to use a saw and a hammer but that does not mean they will become a master carpenter. We may dress a person with a lab coat and a stethoscope, but the trappings of a doctor will never make him a healer. It is the same with a true leader. You may teach a person leadership skills, but it is what they possess inside that will determine whether or not others will follow. You have been blessed with this gift. Use it wisely and use it for the good of others and you and those around you will have amazing lives.”

I led my team home and thanked them for the journey we shared.

Last Updated: February 24, 2022
Previous Post
Great Traits of the Successful Salesperson
Next Post
How to Keep Your Team Motivated in a Pandemic: Interview with Azim Saju

THE BEST KEPT SECRET IN HOSPITALITY